Poulos LoPiccolo is investigating claims of the “Chevy Shake”

Poulos LoPiccolo is investigating claims of the “Chevy Shake” 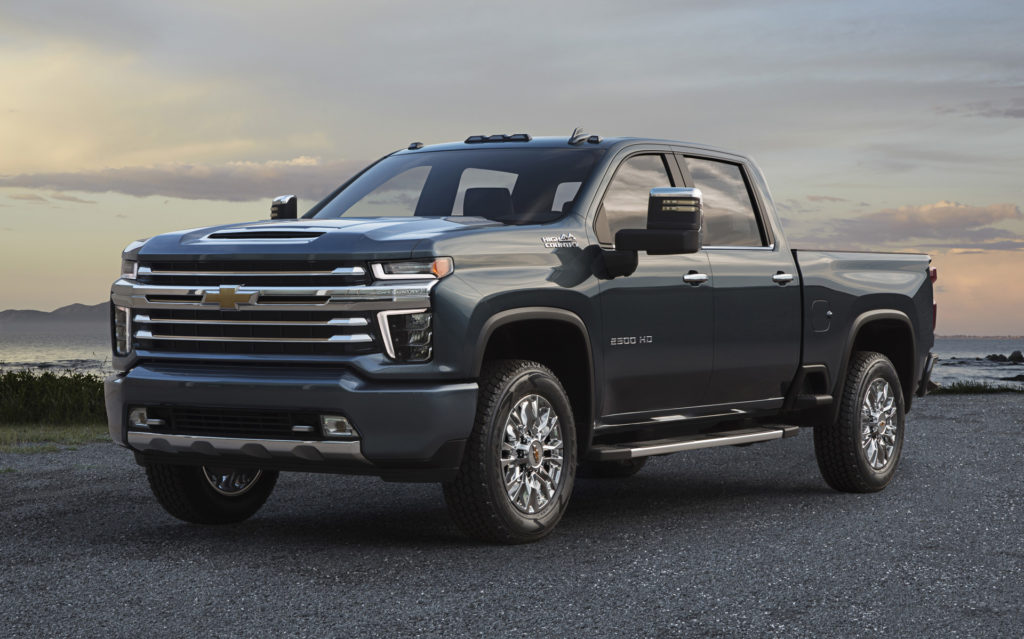 According to consumers, the defect makes the vehicle feel unstable when driving at highway level speeds and can cause a loss of control. If the defective drive shaft is not replaced, the vehicle eventually becomes undriveable. This is a major safety concern.

Some consumers have reported that the Chevy Shake stopped when the defective aluminum drive shaft was replaced with a steel drive shaft.

According to consumers, General Motors failed to inform them of the Chevy Shake problem with the drive shaft upon purchasing or leasing their vehicle. Furthermore, consumers have been denied warranty coverage for the replacement of the defective drive shaft; consumers have to pay out of pocket. Consumers report that repairs are costly and have cost well over $2,000 because GM refuses to adequately fix the defect when the vehicle is brought in. GM has also never recalled the affected vehicles.

GM claims that the Chevy shake is not a widespread or known problem. However, we have reason to believe that GM has been aware of the defect for years yet continues to sell and lease vehicles that have the defective drive shaft.

If you or anyone you know purchased or leased one of the above referenced Chevy vehicles and are experiencing the violent shaking, please contact Poulos LoPiccolo at 732-757-0165 or [email protected]